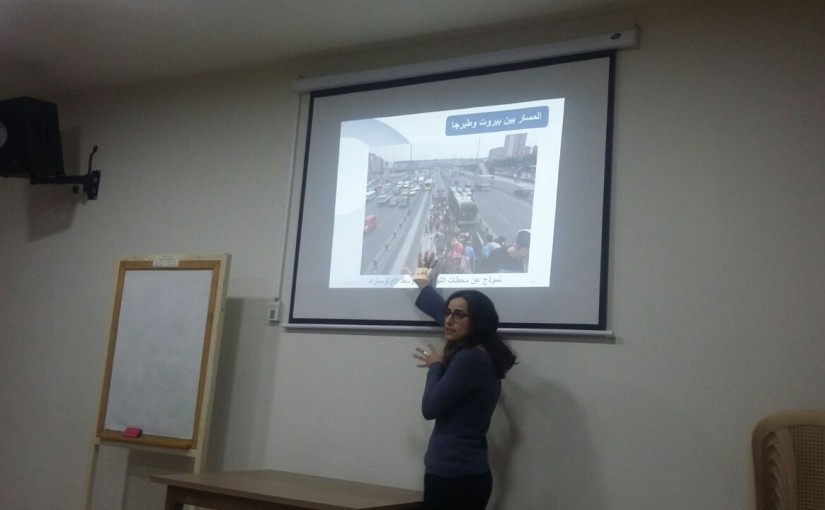 2 thoughts on “BRT in Focus: The Riders’ Perspective (Matn)”