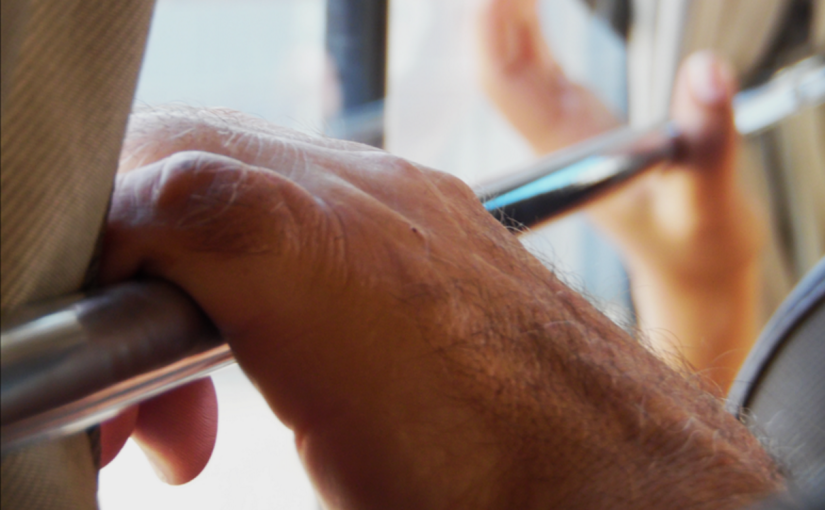 The first time I was in Lebanon as an intern, I had very little money and therefore used buses to move around everyday. Which led a colleague of mine to make a “joke” I didn’t understand yet: “Only Syrians and French take the bus everyday. Because the Syrians are poor and the French are used to it.” And in fact, it’s true, French people are used to public transportation, especially if you live in a city, so I guess that was convenient for me and not weird at all. Plus, it’s insanely cheap compared to everything else in Lebanon. I realized only after everyone reacted like “Yiiiii? You take the bus everyday? You’re not scared?” that maybe it wasn’t customary here.

The hardest thing was actually for me to know which one to take, where to wait for it, and where it would go. I had plenty of adventures getting lost in unknown neighborhoods before I managed to have some indication on what to do. But the drivers, when it happened to me, were always very nice, getting someone to talk in English or French with me if they couldn’t, and helped me with a big smile, a cigarette and sometimes even candies. So no problem, except for being late to my destination.

Now, I can use taxis, uber and services, but I still take the bus when I want to go around in Lebanon, especially to the North, South and the Bekaa. These roads are faster if you take a crazy minivan, if you don’t fear for your life! I was involved in an accident once, but got only bruises and a big scare that didn’t prevent me from going in one the following week. Seriously, these guys can avoid the traffic like magic. I remember once, we were stuck in the traffic of Jounieh on a Saturday, and another van driver talked to ours, telling him to follow his way. Of course, it cut us a full hour of traffic, and our driver was so pleased, the two men kept singing each other love songs for the rest of the trip, it was hilarious and sweet at the same time.

As a woman alone, I actually feel safer sometimes on a bus than on a service, because you always get the best seat away from all the men. Everyone is always watching out for you, and no one will dare look at you in a weird way or say anything insulting. Actually, a man was following me once on a bus, trying to seat next to me, other men saw it happening and pushed him out at the next “stop”. So it’s always a good experience, if you can deal with the smells of sweat and perfume!

This post is part of an ongoing series highlighting the unique and complex experiences of women who use public transport in Lebanon. Do you have a story you want to share? We will post it with as much, or as little, editorial input as you request, to make sure that your voice is in the forefront. You can write in English, Arabic or French, and when appropriate, we will share a translation that sticks as closely as possible to the spirit of your story. Share an experience, keep it personal, make it academic, be creative — your city needs your voice!